Interra Realty was engaged to market a 9 building, 270 unit portfolio with buildings located in Kenwood, Bronzeville and Woodlawn. Intense marketing efforts resulted in exposure to a wide range of purchasers, creating a competitive bidding scenario with multiple rounds of negotiations, all without a formal asking price.

One of the competing buyers was awarded 7 of the 9 buildings in Kenwood prior to the onset of Covid-19. One of the seven buildings was sold in early April, but the deal for the other 6 fell through due to concern relating to the pandemic. The seller's operational expertise helped rent collection and stability shine through, ultimately enticing the original purchaser back to the deal at the original contract price. As the capital markets continued to gain positive momentum, the deal closed less than 50 days from original contract reinstatement. 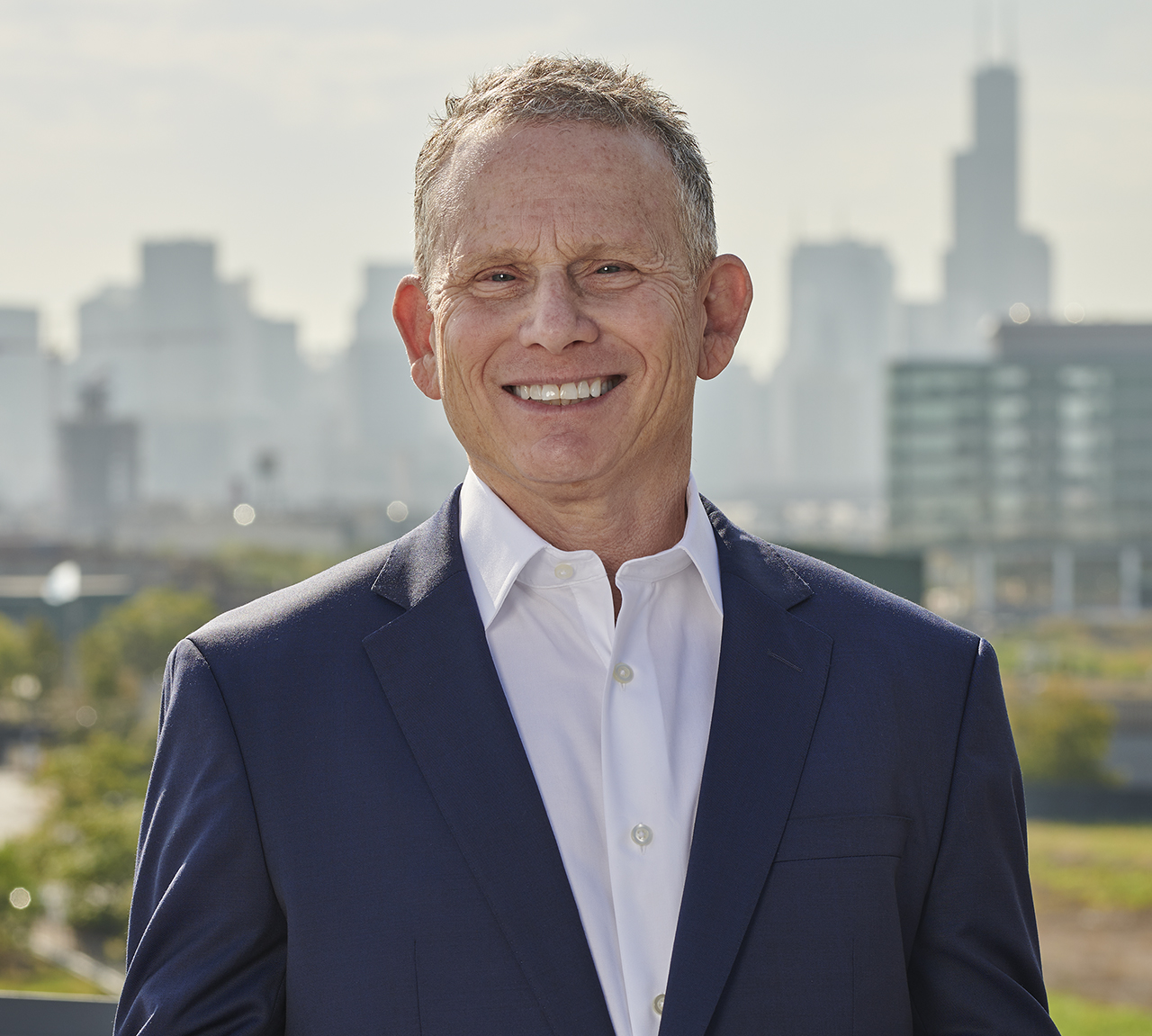 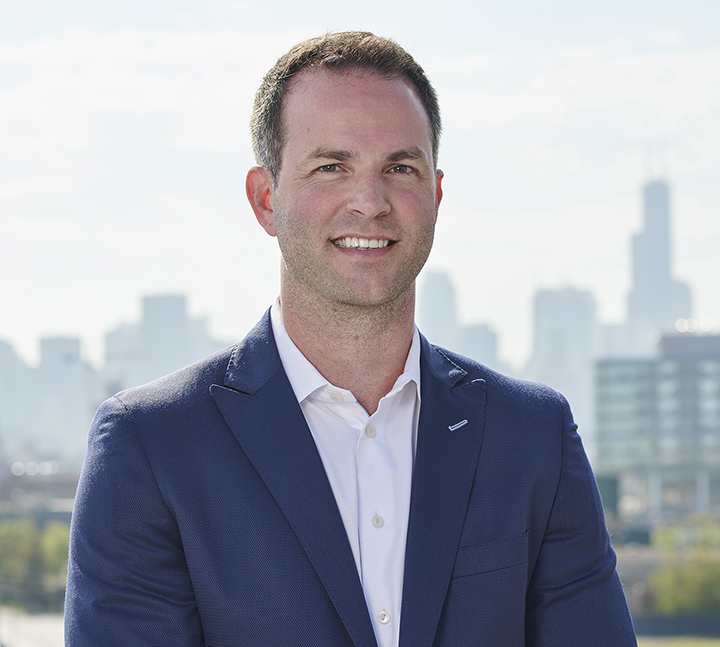 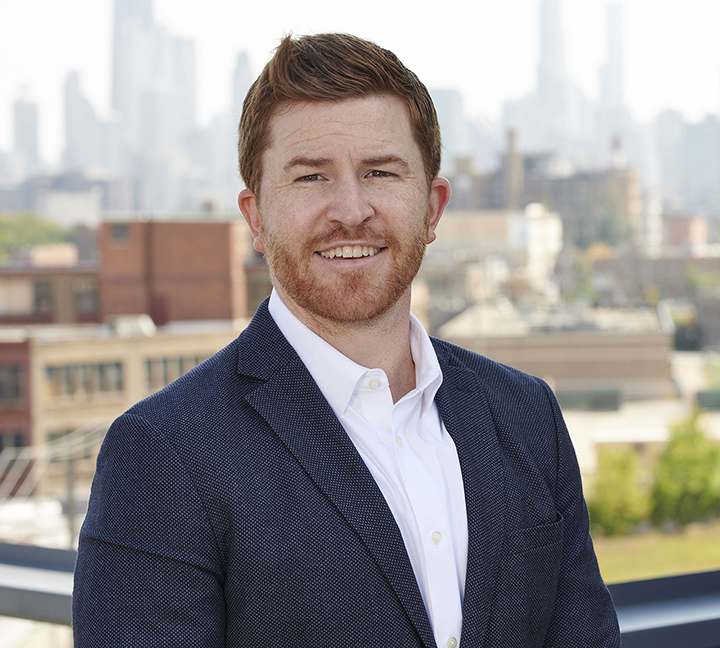 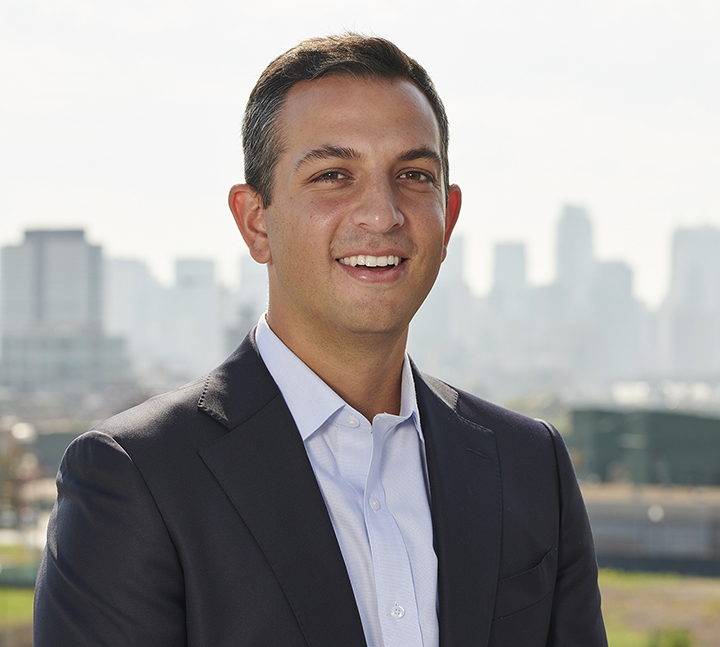 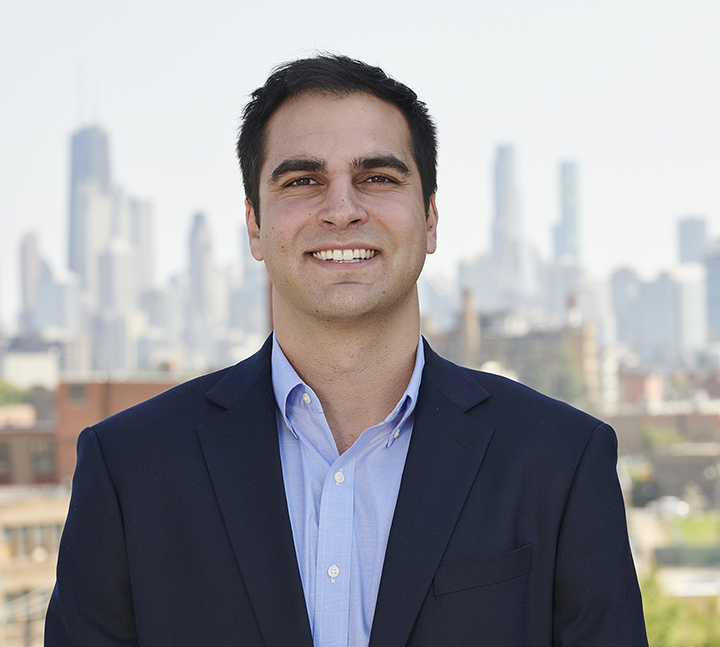